Press Coverage for May 17 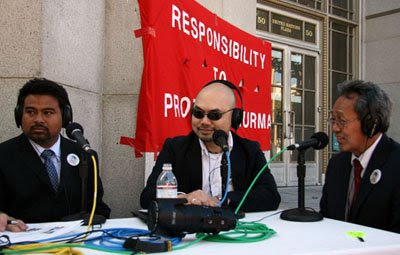 Special thanks to host Dennis Bernstein and his crew, and to Kenneth Wong for co-hosting.

View photos from Global Day of Action events around the world 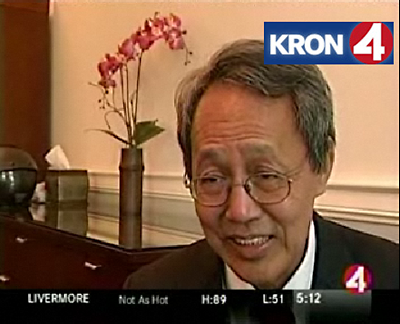 A leading opponent of Burma's military regime spoke at a Marin County college graduation on Saturday and called on the world's largest nations to help victims of Cyclone Nargis - whether the current regime approves or not.

"The international community must act immediately and effectively to save millions of lives," said Sein Win, prime minister of the National Coalition Government Union of Burma, a self-proclaimed government-in-exile that opposes the military, which has controlled Burma since 1962.

Win spoke in San Rafael at the undergraduate commencement of Dominican University of California, a private institution that invited him to accept an honorary doctorate degree on behalf of Aung San Suu Kyi. 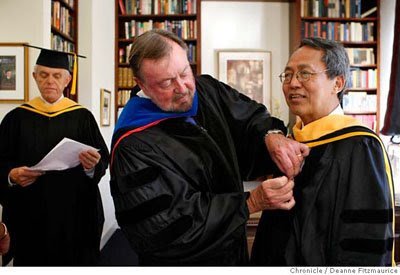 READ MORE»
Posted by madnomad at 9:43 AM No comments:

Sponsored by The Youth Groups of Fremont 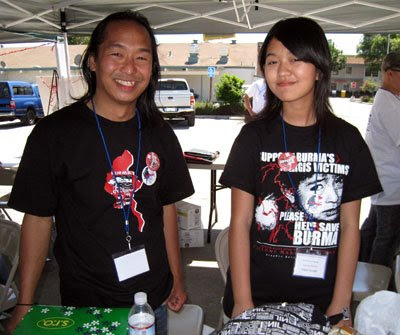 Posted by madnomad at 9:30 AM No comments:

THIS MAP IS AT: Nargis situation as of May 17

THIS MAP IS AT: Delta population chart
and many more good maps and charts are at:
reliefweb
googlemaps
unosat.org
respond-int.org
if you have google earth: Burma interactive GoogleEarth
Posted by Nick Harmony at 9:00 AM No comments: